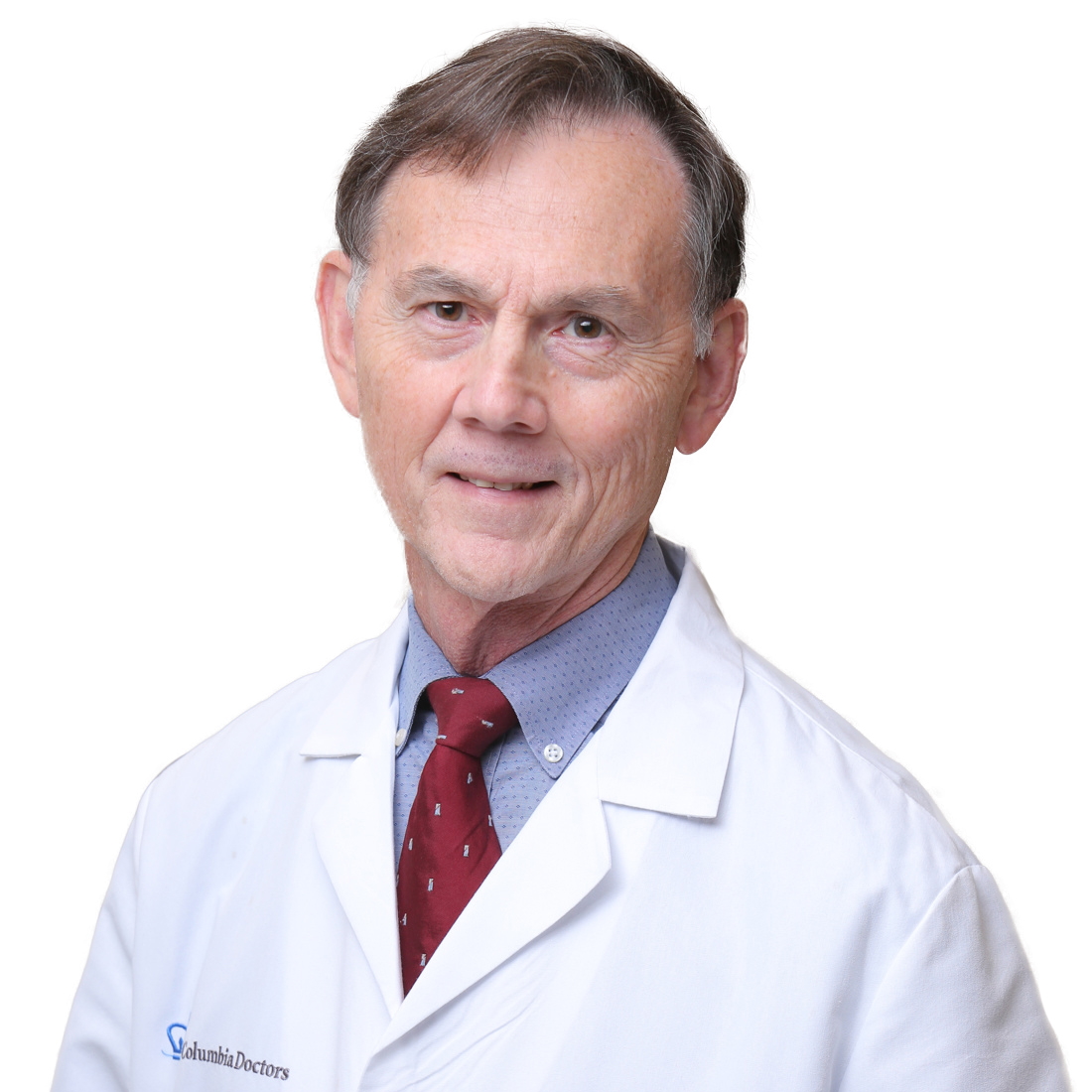 1 other location
Affiliated with

As Professor of Obstetrics and Gynecology and Fellowship Director in the Division of Reproductive Endocrinology, Dr. Lobo is dedicated to training the next generation of Reproductive Endocrinology specialists. He previously served as Chair and Willard C. Rappleye Professor of Columbia’s Obstetrics and Gynecology Department. He also served as Director of the Center for Reproductive Sciences at the College of Physicians and Surgeons, and as Director of the Sloane Hospital for Women at Columbia University Medical Center. Before he came to Columbia, Dr. Lobo was Professor and Director of the Reproductive Endocrinology and Infertility Division at the University of Southern California. His primary research interests are in reproductive endocrinology, hyperandrogenic disorders and polycystic ovary syndrome (PCOS). Dr. Lobo helped found the Journal of the Society for Gynecologic Investigation and has served as Editor-in-Chief since its inception. In 2010 he became President of the American Society for Reproductive Medicine (ASRM), the society considered the foremost authority in reproductive medicine. He remains on ASRM’s Executive Committee and other important Committees such as the Practice Committee. He excels in his areas of clinical interest and practice: reproductive endocrinology; infertility; Polycystic Ovarian Syndrome; and menopause. He has lectured extensively nationally and internationally, and is highly sought-after to speak in the areas of his expertise. Dr. Lobo has a special interest in gamete biology, induction of ovulation, In-Vitro Fertilization, estrogen metabolism, and the treatment of postmenopausal women.
View more

Please verify insurance information directly with your doctor's office as it may change frequently.
View more
Affiliated with