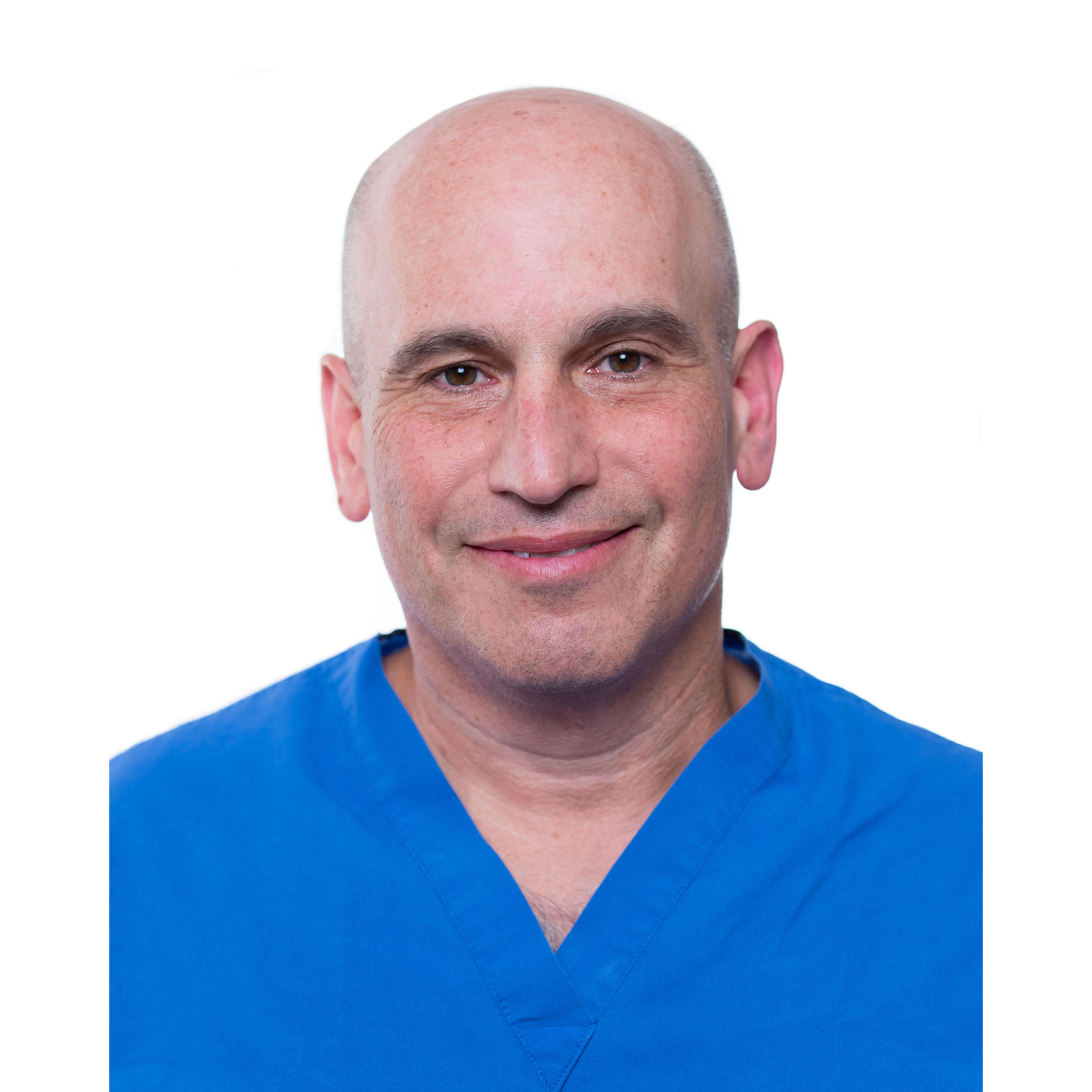 Dr. Klein's interest in gastroenterology began during his residency at Mount Sinai, a leading institution in inflammatory bowel disease and liver disease. Dr. Klein notes, "I learned from the nationally recognized clinicians David Sachar, Asher Kornbluth, and Henry Bodenheimer." He adds, "I listen carefully to and empathize with my patients. I treat them with the level of care I expect for myself."

When he is not working with his patients, Dr. Klein enjoys running, skiing, and traveling.
View more

Takes time to answer my questions

Preferred Provider badge recognizes providers that are committed to transparency, responsiveness and great service to patients, and have earned a high patient satisfaction rating.